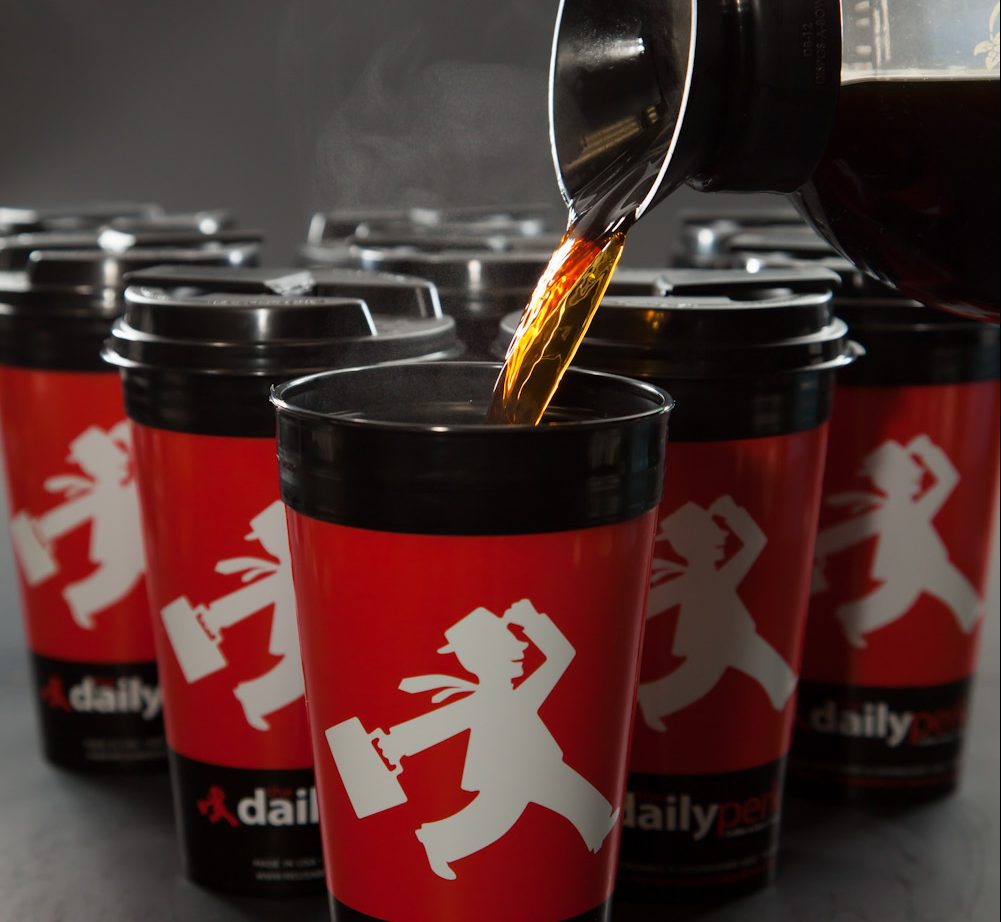 Welcome to The Daily Perk

FOR BOTH LOCATIONS
View Now

FOR PICKUP AT ONE OF TWO LOCATIONS
Order Now

They've got it all. Value for money, tasty coffee, vegan salads, and friendly staff.
Aravind V.
Quality Employees. I go to the Victoria park station location. Great service and ladies are always smiling. At times l dont even have to wait for my coffee. Once they see me walking they have it waiting for me.
Tara A.
Great Food. The sandwiches are so good, you wouldn’t expect the level of yum coming from a TTC kiosk. The ladies are sweethearts. Makes me actually look forward to going to work.
Dua M.
Consistent Service. I have been getting my coffee here for 20 years now. The ladies who work there get my order ready when they see me coming up to the counter. Many of them have been working there since I started going and they have seen my kids grow up. Keep up the good work everyone.
Karen B.
Variety of Choice. To enjoy your trip, The Daily Perk at Victoria Park subway station is an awesome place with lots of food choices, especially their various hot drinks. Salespeople are always available to satisfy customers every moment.
Ziaul H.
Previous
Next

A Few Words About Our Restaurant

It’s no secret that quality coffee and food options are limited in the TTC’s subway system, especially when commuters are rushing to catch a bus or train. Commuters waste time walking out of their way or waiting in drive through lineups for an average or overpriced daily pick me up.  The TTC commuter goal is simple: get from point A to point B as quickly as possible. Unfortunately, the food dilemma makes the commuter goal a lengthy and inefficient daily grind.

As it turns out, The Daily Perk’s mission is to provide a solution that helps commuters seamlessly achieve their goal in a timely and efficient manner.  For over 20 years, The Daily Perk has been providing great quality food and beverage choices with exceptional customer service. And of course, with prices that don’t gouge the average wallet. This is what distinguishes us from the rest of the underground food guys and the reason why we are the go to option for countless TTC commuters every day.

Get your daily perk, when you need it most.